"Design, code, and photography is what really keeps me up at night."

On the subject of me 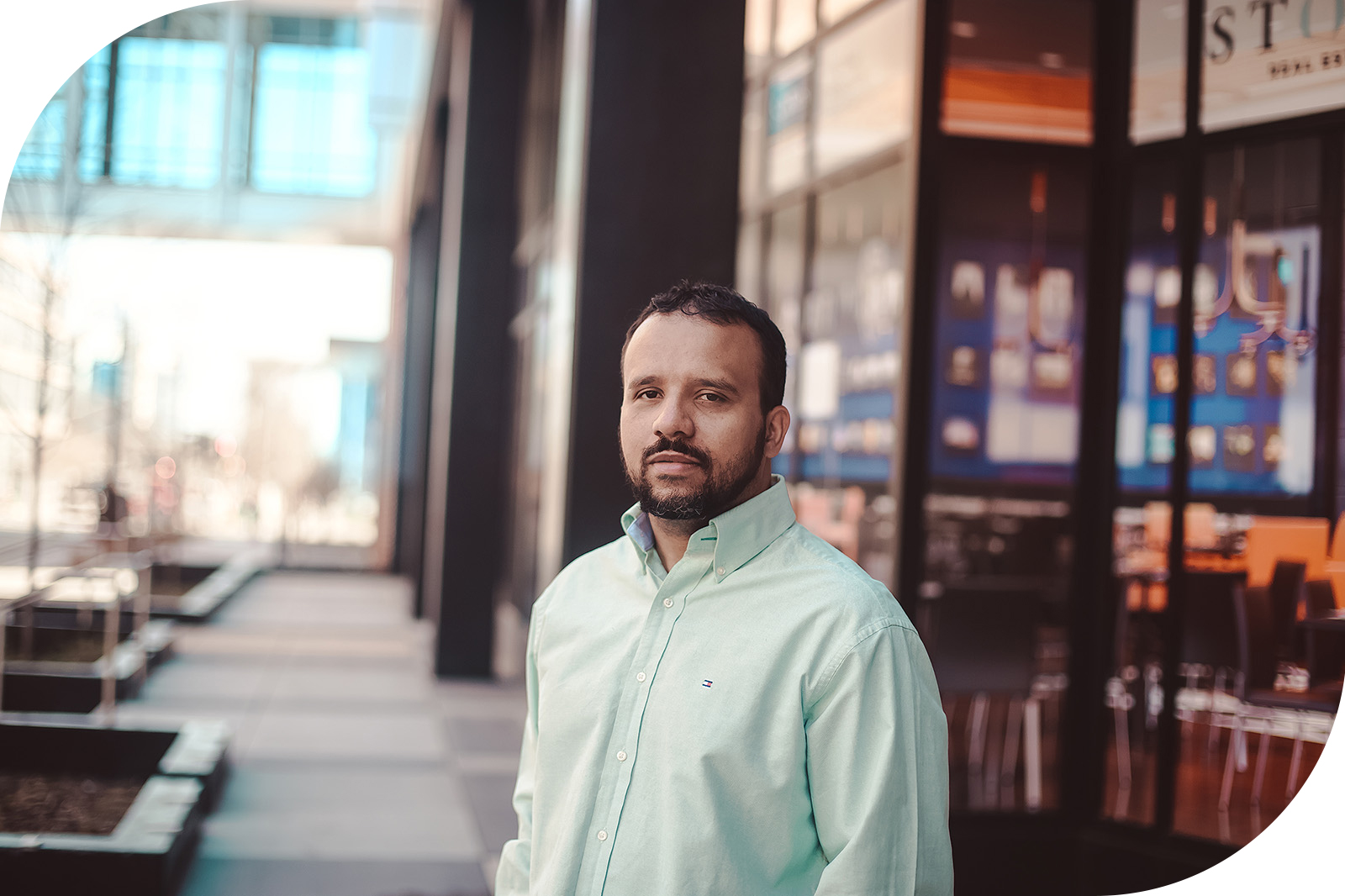 I'm a Lead Product Designer and recently lead the design systems effort at Target. Prior to this role, I was a Lead Designer for Target.com where I was part of the team who lead the transition from a fixed layout to a responsive layout. Prior to Target, I navigated the waters of a startup, Cympel, in the Midwest and West Coast, lead design at Best Buy, co-lead a local meetup group focused in technology, and designed many websites for agencies on the East coast.

Over the past 12 years, I've worked with companies small and large such as Best Buy, Target, Google, Bose, Samsung, Harvard Law School, Anchor Press and Design Principles. I've started my career as a designer, but I've played many roles including front-end developer, product owner, scrum master, and mentor.

I have a deep love for learning, design, technology, and mentoring. I enjoy reading books and taking photographs on my spare time.

Over the years, I've learned that leadership is not a role or a job that has requirements — create a vision, serve your stakeholders, and build an organization to build those things. In fact, I've had many managers, but very few leaders. Leadership can be described as a mindset. It is a way of being that reflects how you view the world, who you are, and what you want to do in and for it.

My goal as a leader is to impact positively the environment I'm working in: be it my family, my team, my work, and/or my job. I'm a person who strives to have a frame of mind that is propelled to build something better and is comfortable with the discomfort of not knowing. I value learning and I'm constantly learning to master navigation of the unknown and to accept its scariness as inspiration rather than deterrent. I'm willing to put myself in a position of discomfort for the greater good. I enjoy experimentation that may lead to failures as long as we're learning to make better decisions in the future. I'm often reflecting in what I can improve and do better as I person and reflection is part of my belief-action-results cycle. I believe in working in a fun environment that produces results. I believe that we should always sprinkle a bit joy in our work because we often take small moments of joy for granted. I'm on a mission to build great teams to create great and sustainable products that will have an impact on the world.